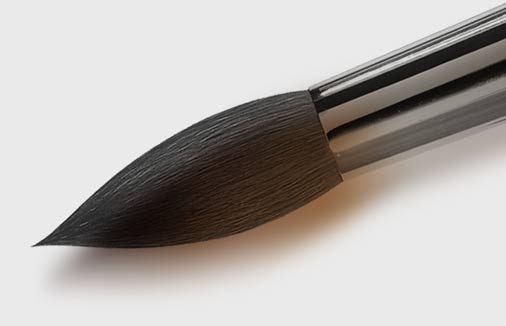 Sooner or later all Web will be Mobile, therefore mobile site optimization is one of tasks SEO freelancers will do. In 2007 I'd written an article telling how to check readiness of your site for mobiles and of mobile web dev guide.

Now we have faster processors, bigger screens and iPhone 4 and Google Phone / Android at least. Now we are to make sites mobile fast. As almost all modern mobile phones can use JS, that basic mobile optimization is based on using correct Mobile CSS. For that reason Mobify may be a good modern tool.

So Twitter is the Next Big Thing that visited our planet after Blogging. First I wrote about Twitter last year as of friends network and for that time nobody knew of its hidden potential. Now Twitter is more than social network, microblogging, branding tool. Not suprisingly Compete shows now Twitter reached 8 mln users in US. Did 8 mln twitteroids really find anything useful in their tweets? But then, how SEO relates to Twitterland?

comScore recently published the demographics of social media users in Europe and found that females are more actively participate in Mobile Social Networkings. Females comprise 48% of the audience accessing only social media, but only 32% of those who access other types of mobile Web content. The main activity is listening music (~20%) and sending/receiving fotos/videos (20%...30%). Mobile social networkings grew 152% from Nov. 2007 to Nov. 2008.